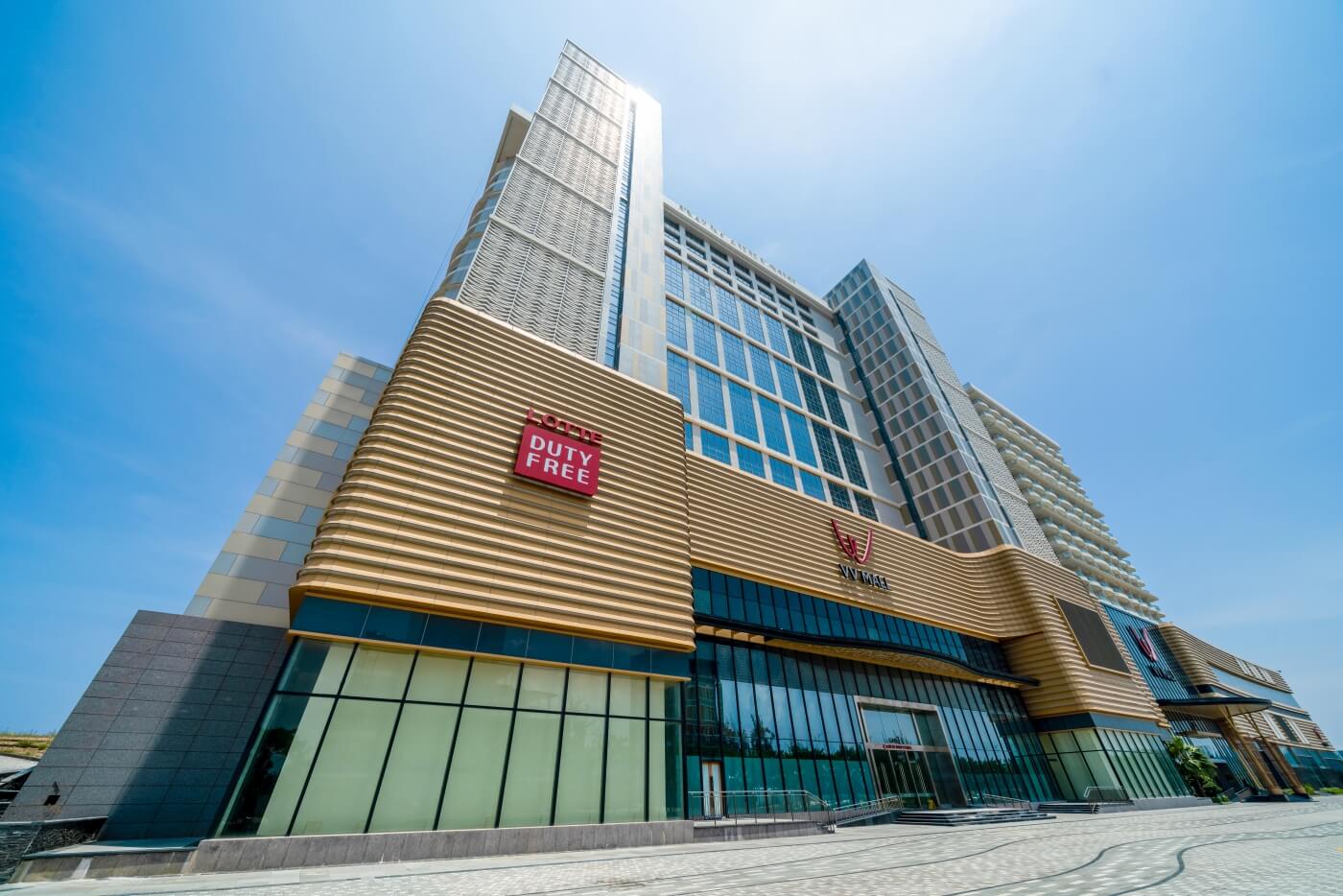 Lotte Duty Free opened the Lotte Duty Free Da Nang downtown store in Da Nang, Vietnam, a resort city located in central Vietnam on November 15. Following its opening in downtown Sydney, Australia in May, this is the second opening of an overseas store this year.

The Lotte Duty Free Da Nang Downtown Store is located on the second floor of VVMall located on My Khe Beach in Danang and is approximately 2000 square meters in size. My Khe Beach is one of the most well known beaches in Vietnam and is highly accessible to tourists as it is home to luxury resorts, global hotels and casinos.

Da Nang is an emerging Southeast Asian resort destination with close to 3.66 million tourists visiting as of 2019 (pre-pandemic). More than 50% of tourists in Da Nang are Koreans and Lotte Duty Free has a strategy to establish itself as an essential travel course by stocking various souvenirs such as Vietnamese pearls, coffee and food, which are popular with Korean tourists in the Vietnamese brand zone. In addition to domestic brands like CheongKwanJang, Sulwhasoo and Whoo, about 200 brands across retail categories have entered the store.

According to the Da Nang Tourism Department, the hotel occupancy rate, which was only 11% in 2021, is quickly returning to normal, approaching 75% in the first half of 2022.

Lotte Duty Free expects to achieve sales of more than 50 billion won a year from stores in downtown Da Nang when Vietnam's tourism market normalizes. Pre-COVID, the scale of Vietnam's duty free market was more than 300 billion won and it aims to capture over 60% of the Vietnamese duty free market by adding a store in downtown Hanoi, Vietnam, which will open next year.

Lotte Duty Free, which restarted its overseas business in earnest this year, now operates 13 stores in six overseas countries with the opening of a downtown store in Da Nang. The retailer has prepared numerous events to commemorate the opening of the Da Nang store including gift with purchase. 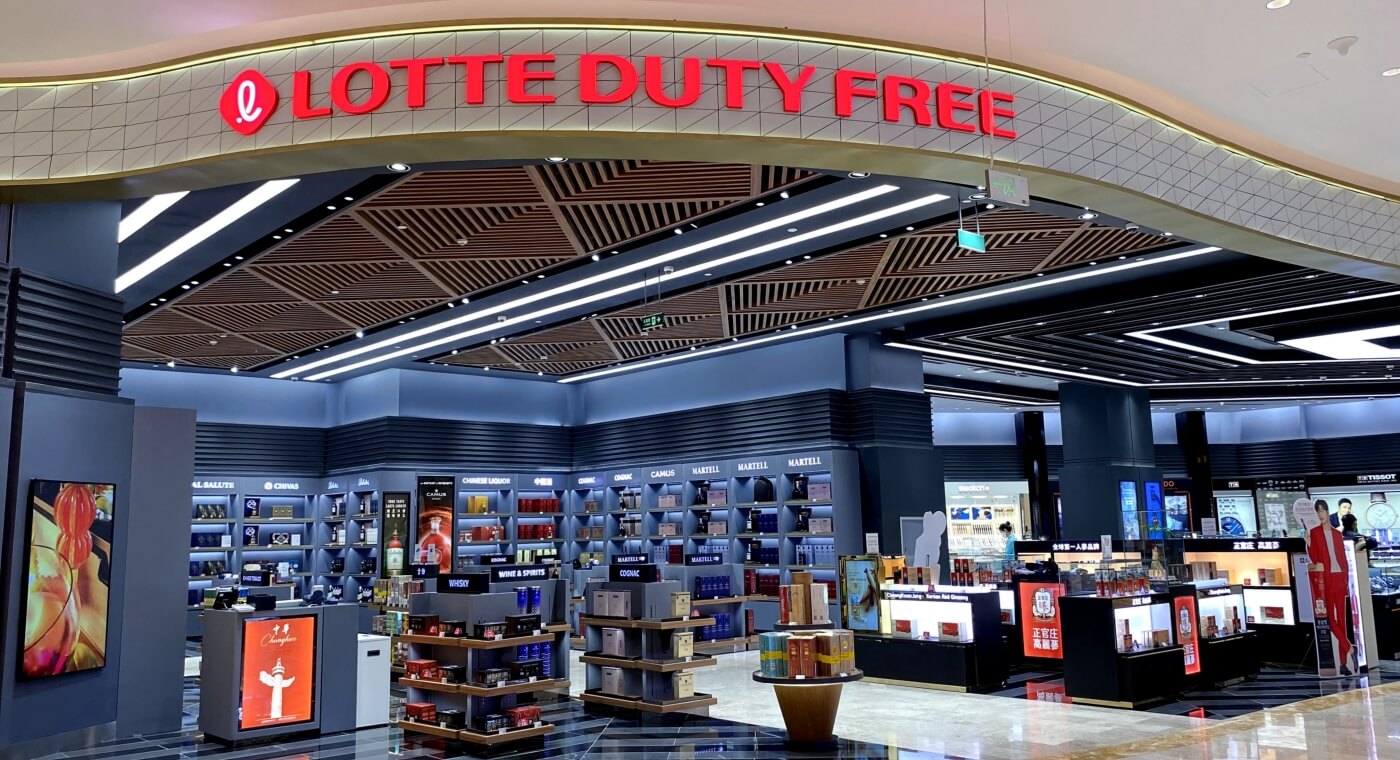 With the opening of the downtown Da Nang store, the retailer plans to solidify its competitiveness in the Vietnam and Southeast Asian duty free markets

“Vietnam is a country with great potential in the tourism industry, and with the opening of the downtown Da Nang store, we plan to solidify our competitiveness in the Vietnam and Southeast Asian duty free markets," says Gap Lee, CEO at Lotte Duty Free Shop.

Meanwhile, Lotte Duty Free resumed operations at all overseas stores that had been temporarily closed starting in June, and completed the opening of a store in downtown Sydney, Australia in May.

As a result, Lotte Duty Free's overseas sales in the first half of this year increased by almost 194% compared to the same period last year, recording a surplus overseas in the first half of 2022 based on active investment and substantial management despite the pandemic. Next year, it plans to complete the grand opening of Singapore's Changi Airport branch, further strengthening the "LDF Belt (Lotte Duty Free Belt)" that encompasses the Asia-Pacific region.