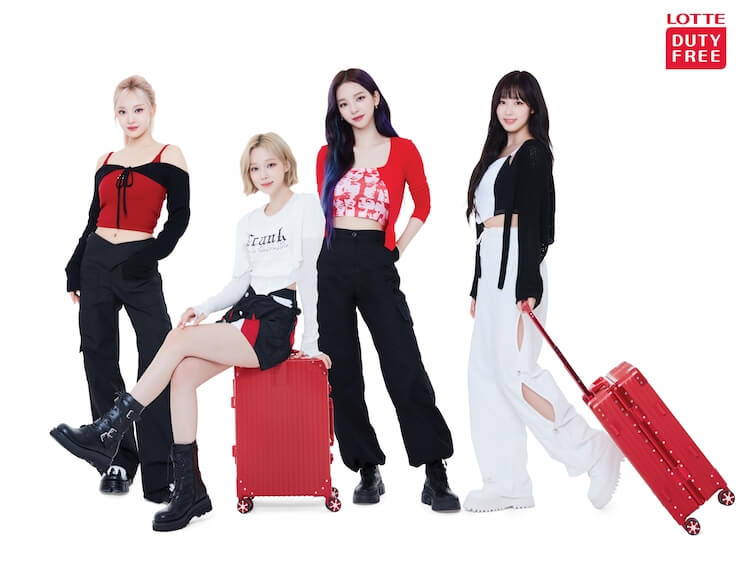 Lotte Duty Free has had a focus on introducing K-content to its offering for years, including concerts, web dramas and fan meetings with Hallyu stars (celebrities in Korean popular culture).

Lotte Duty Free says the signing of Jun-ho and Aespa follow this strategy to continue entertainment marketing and to actively develop global marketing with a Hallyu model. 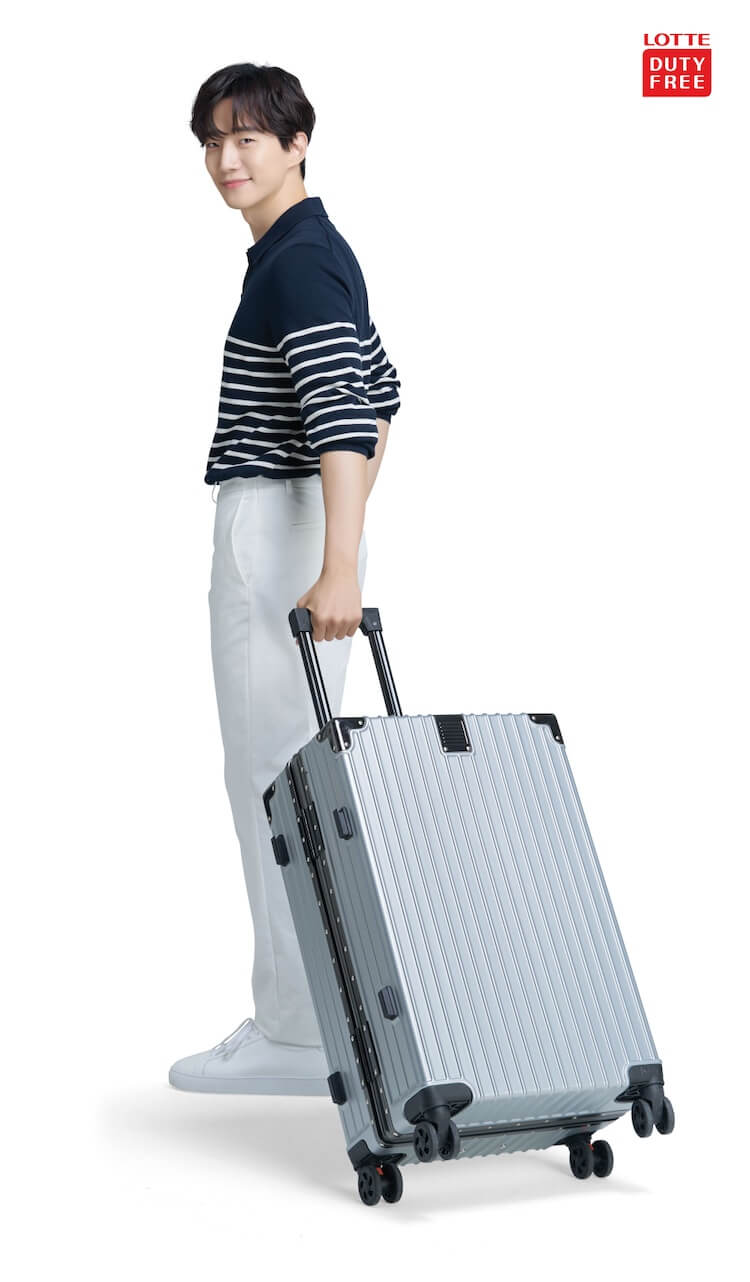 First, the ‘Guess Who?’ video announcing the selection of Aespa’s was released on the official SNS of Lotte Duty Free on August 10. To commemorate this, Lotte Duty Free held an SNS event for the stars and announced plans to introduce the K-Pop lineup in the second half of the year, raising expectations of global fans.

Jun-ho, an active member and actor of the male idol group 2PM, has established himself as a popular actor in Asia after the MBC drama 'Red End of the Sleeve,' which aired last year and was popular abroad. Aespa is a girl group under SM Entertainment consisting of 4 members, Karina, Winter, Giselle, and Ning-Ning.

Lee Sang-jin, head of Lotte Duty Free's marketing division, said, "At a time when overseas travel demand is increasing, we will introduce new advertising campaigns and online and offline events so that global customers can enjoy duty-free shopping. We will promote K-culture and contribute to attracting tourists."