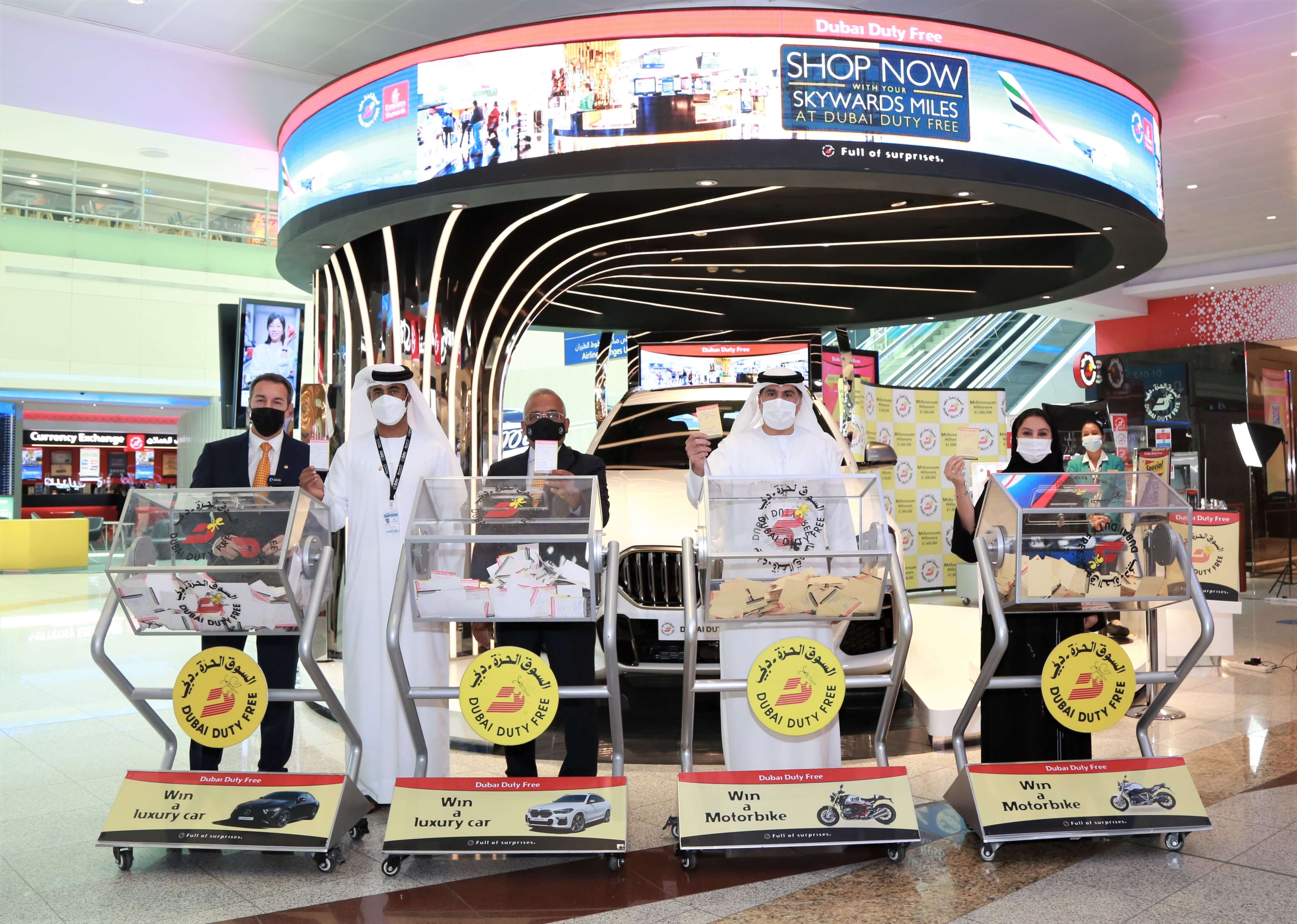 An Indian national based in Oman was announced as the latest US$1 million winner in the Dubai Duty Free Millennium Millionaire, held at Concourse D of Dubai International Airport.

Mr. John Varghese won in Millennium Millionaire Series no. 391, with the ticket number 0892, which he purchased online on May 29. A regular participant in the promotion, he is the father of two and works as a general manager at Fast Moving Consumer Goods in Muscat.

A frequent traveler who has spent 35 years in the Middle East traveling between Dubai and Muscat, Mr. Varghese used to purchase tickets at the Dubai Duty Free Finest Surprise counters in Dubai Airport pre-pandemic.

“A big chunk will be saved for my retirement, while a portion will go toward some charities, specifically those aimed at benefitting women and children.

“This is my first time win in any draw, so I am really thankful for this great luck. Dubai Duty Free will going to be part of my life now,” says Mr. Varghese.

Mr. Thimmaiah Nanjappa, 40-year-old Indian national based in Dubai, won a Mercedes Benz CLS 53 4M AMG (Obsidian Black Metallic) car, with ticket number 0108 in Finest Surprise Series 1808, which he purchased on June 3, on his way to Bengaluru for a vacation.