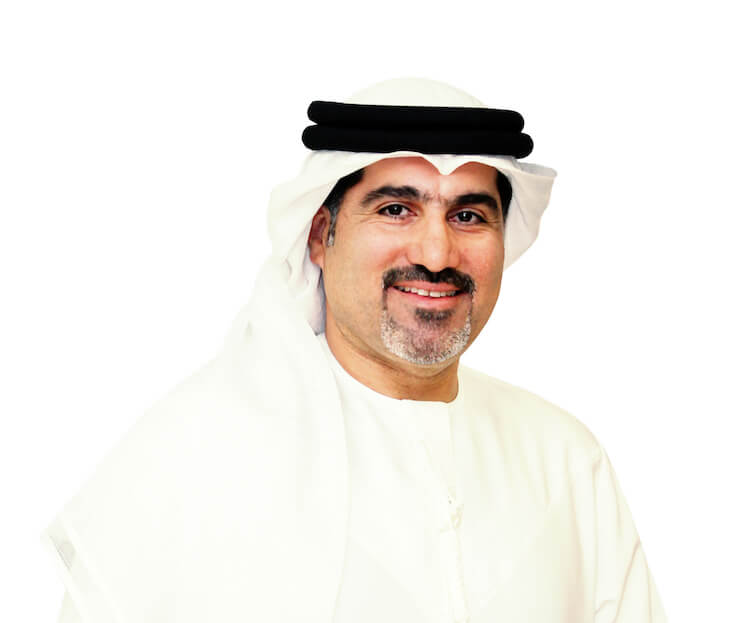 In June 2016, Tahlak was appointed as Executive Vice President for Corporate Services. He leads the Marketing, IT & Logistics, Corporate Security Department and Dubai Duty Free Leisure Division as his expanded role in the company.

Tahlak is the tournament director of the Dubai Duty Free Tennis Championships - the operation's largest sporting event by far and one of the top tennis events in the world.

He holds an MBA degree from London Business School in 2013. He is a Board Member of the Dubai Duty Free Foundation, Tennis Emirates and Rashid Pediatric Centre. He was elected onto the 12-member WTA Global Tournament Council Board and having also been a member of the ATP Global Tournament Council since 2010, this makes him the first Arab to be a member of both male and female Tennis Tournament councils, giving him an important role in the governance and future of tennis globally.