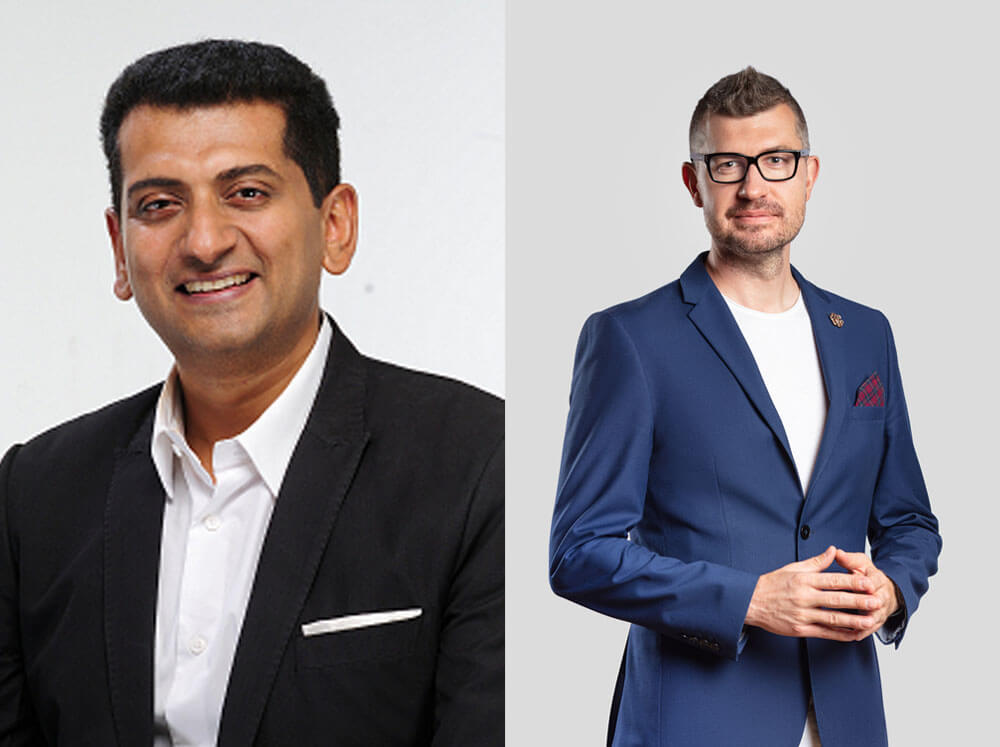 Bacardi Global Travel Retail (GTR) has created two new regional structures for both Asia Pacific and the Middle East/India/Africa from 30 May 2022, signaling its brand-building and commercial ambitions in travel retail.

Bacardi GTR Asia Pacific has been created to focus on the emerging Chinese traveler across Asia and spearhead the recovery in the Pacific with key markets such as Australia and New Zealand opening up.

Headed by Gaurav Joshi, an experienced member of the Bacardi Global Travel Retail senior leadership team, this pivotal role has been created to lead the company’s “increased strategic ambitions with the Chinese traveler”, Bacardi GTR said.

Since joining Bacardi in 2007, Joshi has worked extensively across GTR Asia markets, first in India and more recently on the island of Hainan, China. During this time, the company has seen the profiles of Dewar’s Scotch whisky and Aberfeldy single malt whisky rise in Indian travel retail stores as well as portfolio growth in Hainan.

In 2018, Joshi joined the GTR leadership team, and the region has seen some “impressive” activations on Bombay Sapphire and Dewar’s, the company said. When conditions permit, he will relocate to Shanghai.

The second new regional structure is Bacardi GTR India, Middle East & Africa (IMEA), which will develop opportunities with the Indian and African travelers.

It will be helmed by Alexey Babin, who joins GTR from his previous role as Marketing Director for Russia. A graduate of the University of Miami Advanced Leadership Program, Babin has significant experience with emerging market consumers. He will be based in Dubai.

Both Joshi and Babin report to Vinay Golikeri, Managing Director, Bacardi Global Travel Retail, who said: “Bacardi is deeply committed to global travel retail as a strategic, brand-building channel for our business.

“China, India, the Middle East and Africa have individual, distinct dynamics that each require dedicated leadership in order to maximize the long-term opportunities we see.

“The evolution of omnichannel in China is unique and requires its own strategic focus, and this will benefit from Gaurav’s expertise, building on his stellar experience Meanwhile, we are accelerating our ambitions in India, the Middle East and Africa, and these exciting yet complicated geographies will benefit from their own dedicated leadership under Alexey.

“This new regional structure is indicative of Bacardi’s investment in the strategic potential of travel retail in emerging markets and I am delighted to have such strong individuals to lead these teams.”