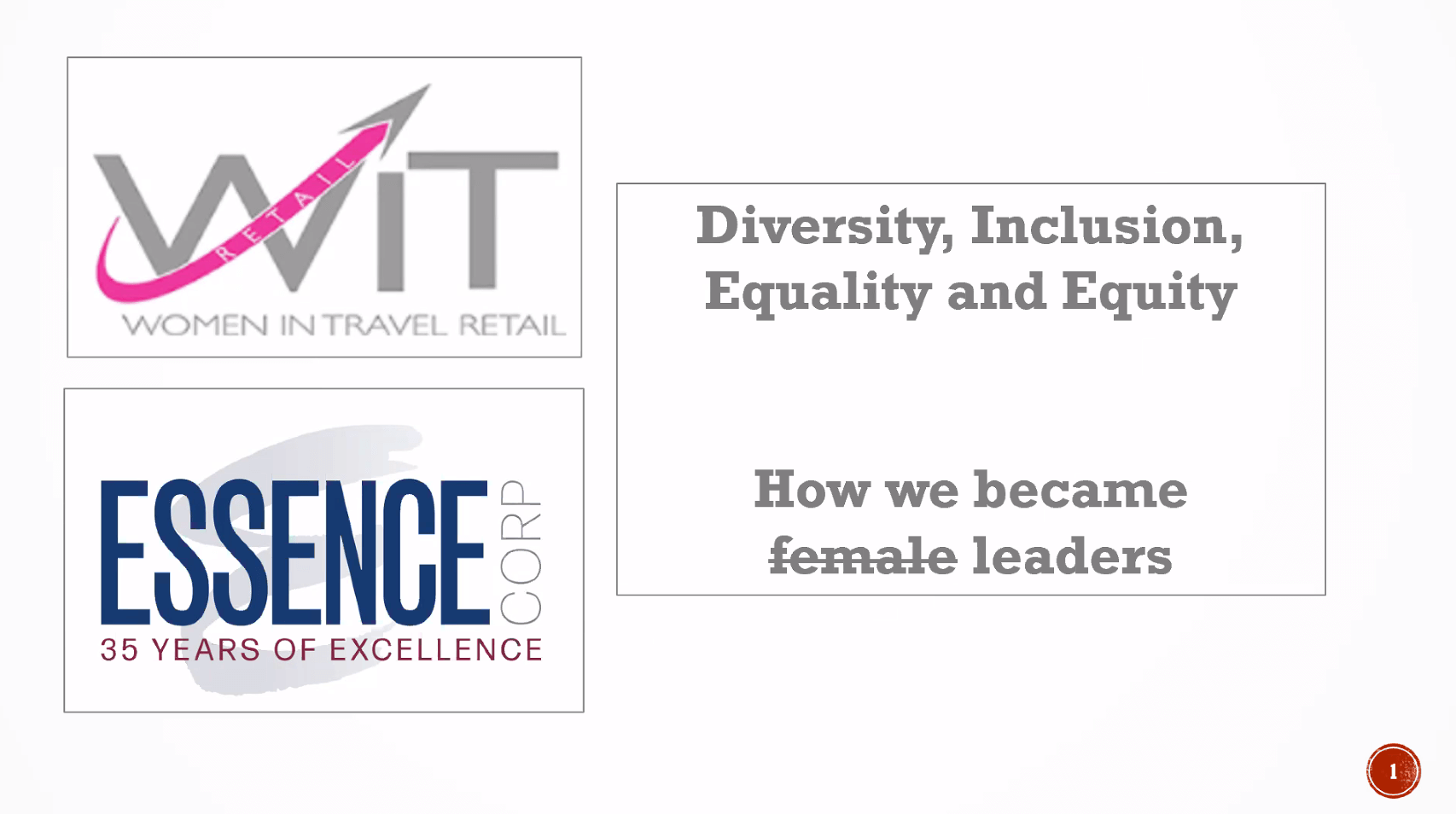 Global Travel Retail Magazine tuned into Women in Travel Retail’s (WiTR) first webinar of 2023, “Diversity, Inclusion & Equal Opportunities in the Workplace” last week. Displaying the tagline: how we became (female) leaders, the webinar was hosted by WiTR Vice Chair Gerry Munday and presented by Patricia Bona, Co-Founder & Co-Owner of Essence Corp. The corporation is celebrating its 35th anniversary this year. 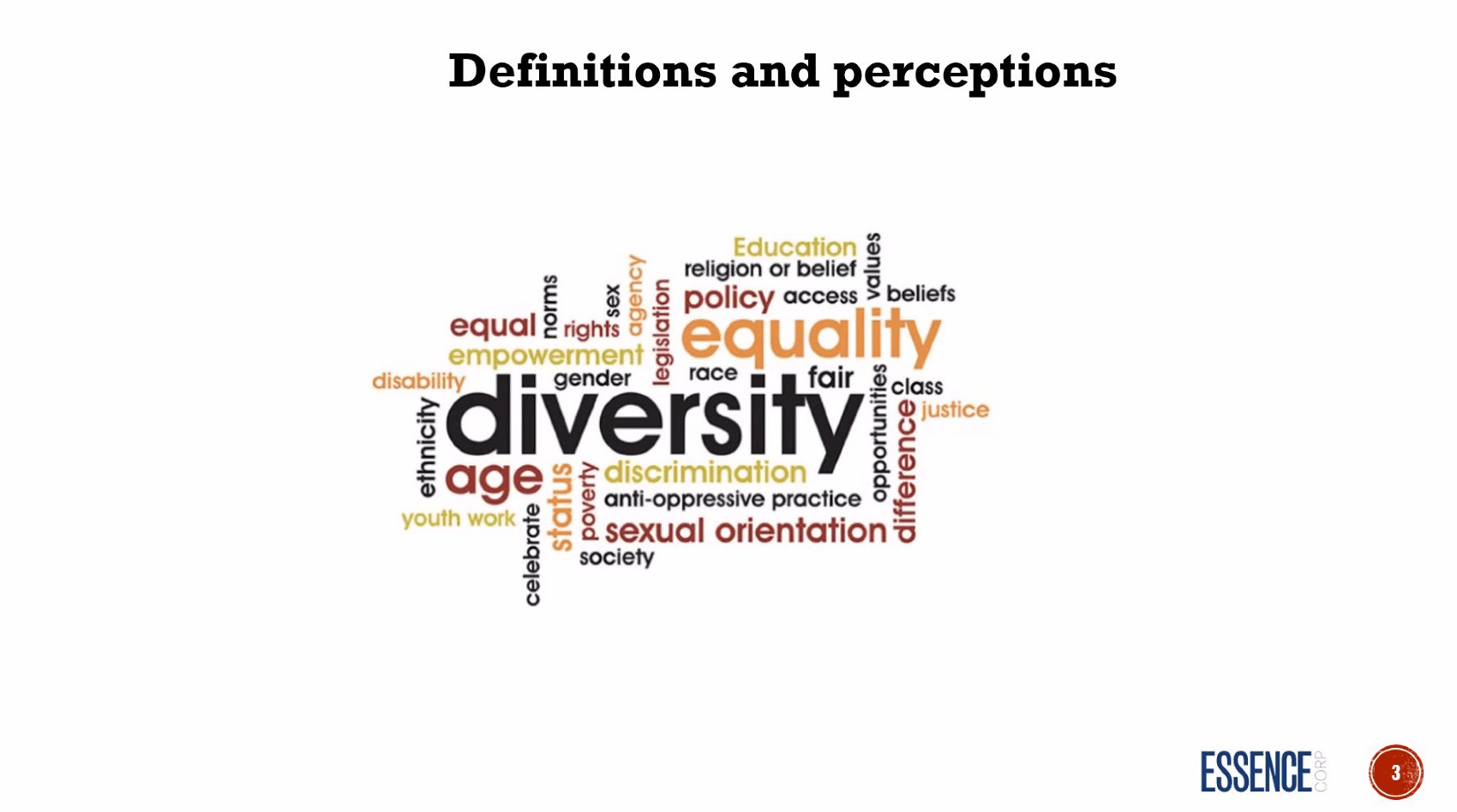 Considering the recent – and unexpected – resignation of New Zealand Prime Minister Jacinda Ardern, this is a timely discussion. Bona opened the webinar comparing the difference between the definition and our perceptions of words such as diversity, equality, age, empowerment and discrimination. Recognizing it’s important to not only highlight inclusivity, but also practice it as a group, Bona pointed out that of the 170+ industry professionals who signed up for the webinar a notable portion was made up of men.

Describing travel retail as diverse, Bona says women are well represented across categories including cosmetics, fragrances, fashion and accessories and mid-level positions within sales, marketing and public relations. However, women are under-represented across categories like spirits and in leadership roles (even though 49.7% of the world population is female, according to UN Women).

Before moving on to list the pillars of acceptance, present the women’s rights timeline and share her personal story, Bona acknowledged that equity is a vast topic – covering more than gender equality – that continues to hold relevance. She cited a UN article dated January 6, 2023, that reports following the acquisition of Twitter, hate speech has sharply increased on the platform. 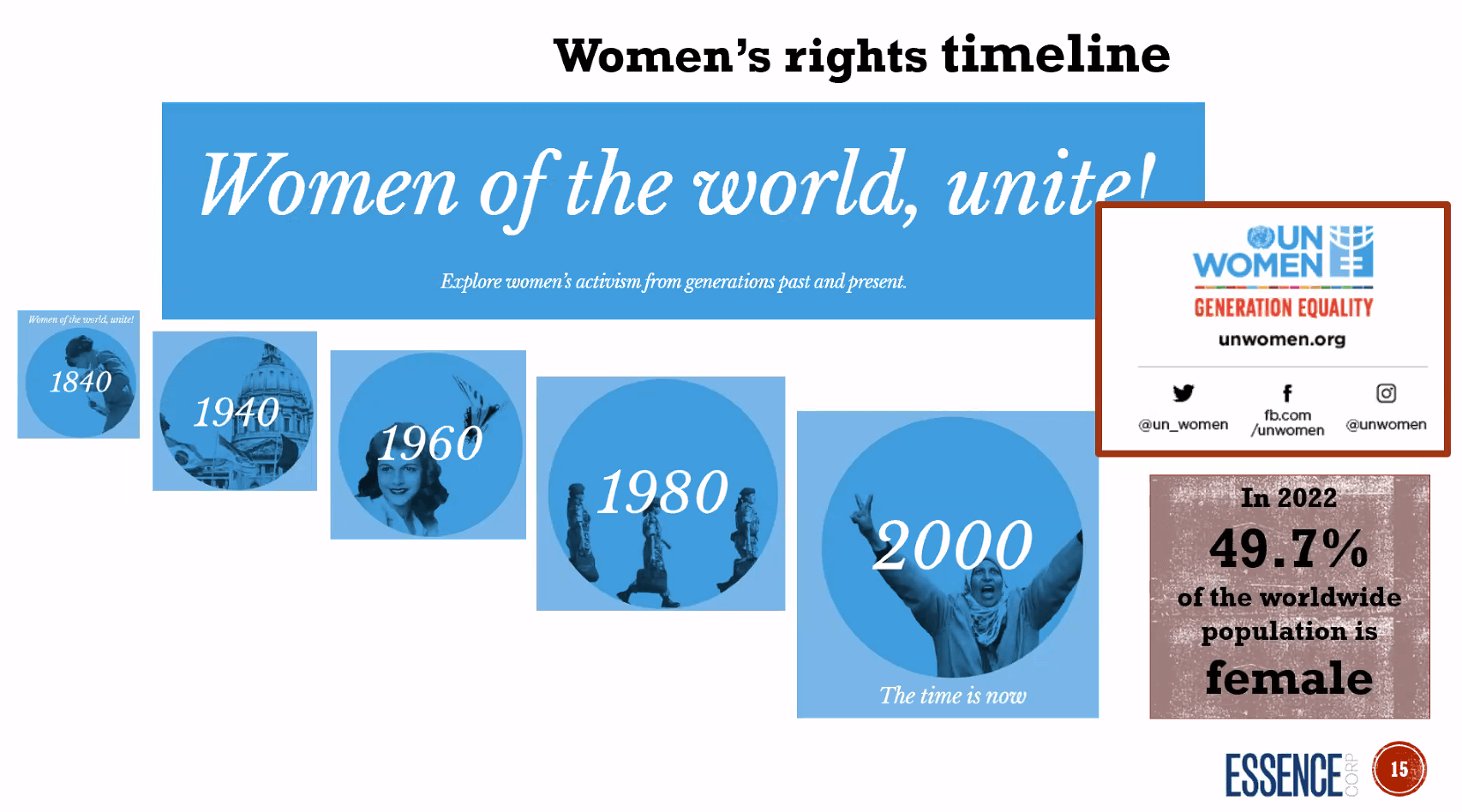 From 1950 until now, Bona’s presentation showed a glimpse of the women’s liberation movement featuring old advertisements, photographs and magazine covers. See highlights of the presentation below:

1950s: 1.2% of women attended university (attendance required the consent of the husband)

1960s: Flight attendants were exclusively female and grounded to a “no-fly” position once married; United Airlines requirements for the position of flight attendant focused on age, height, weight and physical traits

1960s: the emergence of feminist activism and the women’s liberation movement

1970s: the legalizing of abortion; women acquired the right to apply for a credit card, serve on a jury and attend an Ivy League school

1980s: the decade of “firsts” in the workplace, the government, the news and in everyday life

1980: the first woman is elected to the US Senate on her own

1987: March is declared Women’s History Month in the United States

1990s: the decade of progress in the workplace, the government, the news and in pop culture

1993: Janet Reno is the first woman to serve as US attorney general

Modern professions have also started to emerge in the workplace such as the role of Chief Diversity Officer, 57% of which are female and 43% of which were hired within the last two years. Bona believes this is leading to "a stronger, smarter, more creative and more productive workforce." With that said, as of September 2022, only 8.8% of the Fortune 500 are led by women and in the European Union of 668 companies studied 35% include women on boards.

Although there is still significant work to be done to ensure equal measures, a key takeaway from the webinar is the need for women – and men – to promote and support female students and counterparts. Bona says she is optimistic about the future, with STEM (science, technology, engineering and mathematics) education becoming more accessible to female students – sparking interest – and a growing cross-generational desire to learn more about inclusive behaviors.

WiTR’s next webinar will take place on March 7, the day before International Women’s Day.