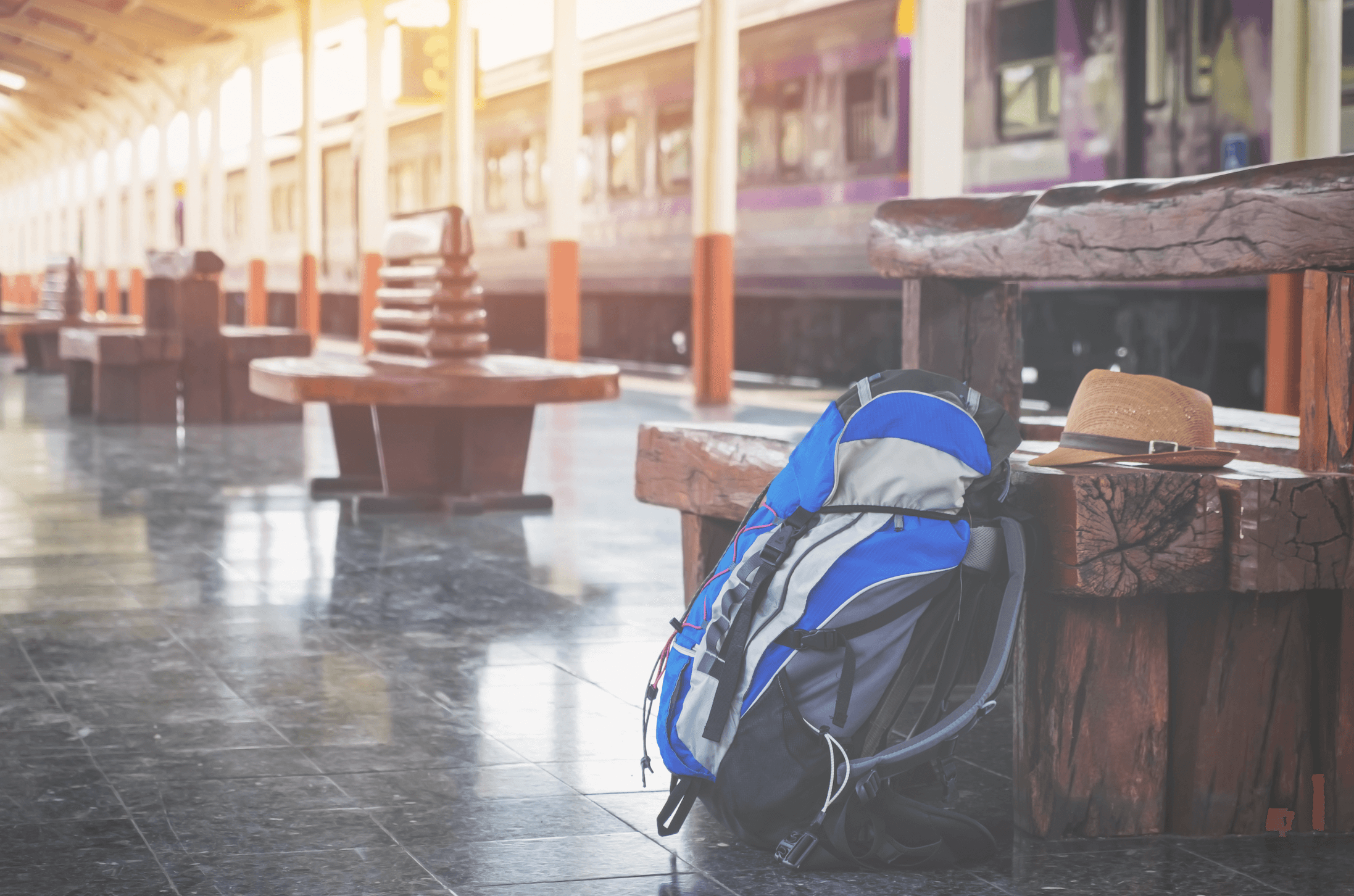 According to UNWTO (World Tourism Organization), international tourism is on track to reach 65% of pre-pandemic levels by the end of 2022

According to UNWTO (World Tourism Organization), international tourism is on track to reach 65% of pre-pandemic levels by the end of 2022 as the sector continues to bounce back from the pandemic.

An estimated 700 million tourists traveled internationally between January and September, more than double (+133%) the figure recorded for the same period in 2021. "This equates to 63% of 2019 levels and puts the sector on course to reach 65% of its pre-pandemic levels this year, in line with UNWTO scenarios," says the PR. Results were boosted by strong pent-up demand, improved confidence levels and the lifting of restrictions in an increasing number of destinations.

Highlighting the speed at which the sector has recovered from the worst crisis in its history, the latest UNWTO World Tourism Barometer reveals that monthly arrivals were 64% below 2019 levels in January 2022 and had reached -27% by September.

An estimated 340 million international arrivals were recorded in the third quarter of 2022 alone, almost 50% of the nine-month total.

Europe continues to lead the rebound of international tourism. The region welcomed 477 million international arrivals in January-September 2022 (68% of the world total), reaching 81% of pre-pandemic levels. This was more than double that of 2021 (+126%) with results boosted by strong intra-regional demand and travel from the United States. Europe saw particularly robust performance in Q3, when arrivals reached almost 90% of 2019 levels.

China, a key source market for the region, remains closed.

Arrivals and receipts by the numbers

Several subregions reached 80% to 90% of their pre-pandemic arrivals in January- September 2022. Western Europe (88%) and Southern Mediterranean Europe (86%) saw the fastest recovery toward 2019 levels.

In the month of September arrivals surpassed pre-pandemic levels in the Middle East (+3% over 2019) and the Caribbean (+1%) and came close in Central America (-7%), Northern Europe (-9%) and Southern and Mediterranean Europe (-10%).

The recovery can also be seen in outbound tourism spending from major source markets, with strong results from France where expenditure reached -8% through September vs. 2019. Other markets reporting strong spending in the first six to nine months of 2022 were Germany, Belgium, Italy, the United States, Qatar, India and Saudi Arabia.

The robust recovery of tourism is also reflected in various industry indicators such as air capacity and hotel metrics, as recorded in the UNWTO Tourism Recovery Tracker. Air seat capacity on international routes (measured in available seat-kilometeters) in January-August reached 62% of 2019 levels, with Europe (78%) and the Americas (76%) posting the strongest results. Worldwide domestic capacity rose to 86% of 2019 levels, with the Middle East (99%) virtually achieving pre-pandemic levels says IATA.

The future pace of recovery

The challenging economic environment including persistently high inflation and soaring energy prices, aggravated by the Russian offensive in Ukraine, could weigh on the pace of recovery in Q4 and into 2023. The latest survey among the UNWTO Panel of Tourism Experts shows a downgrade in confidence levels for the last four months of 2022, reflecting more cautious optimism.