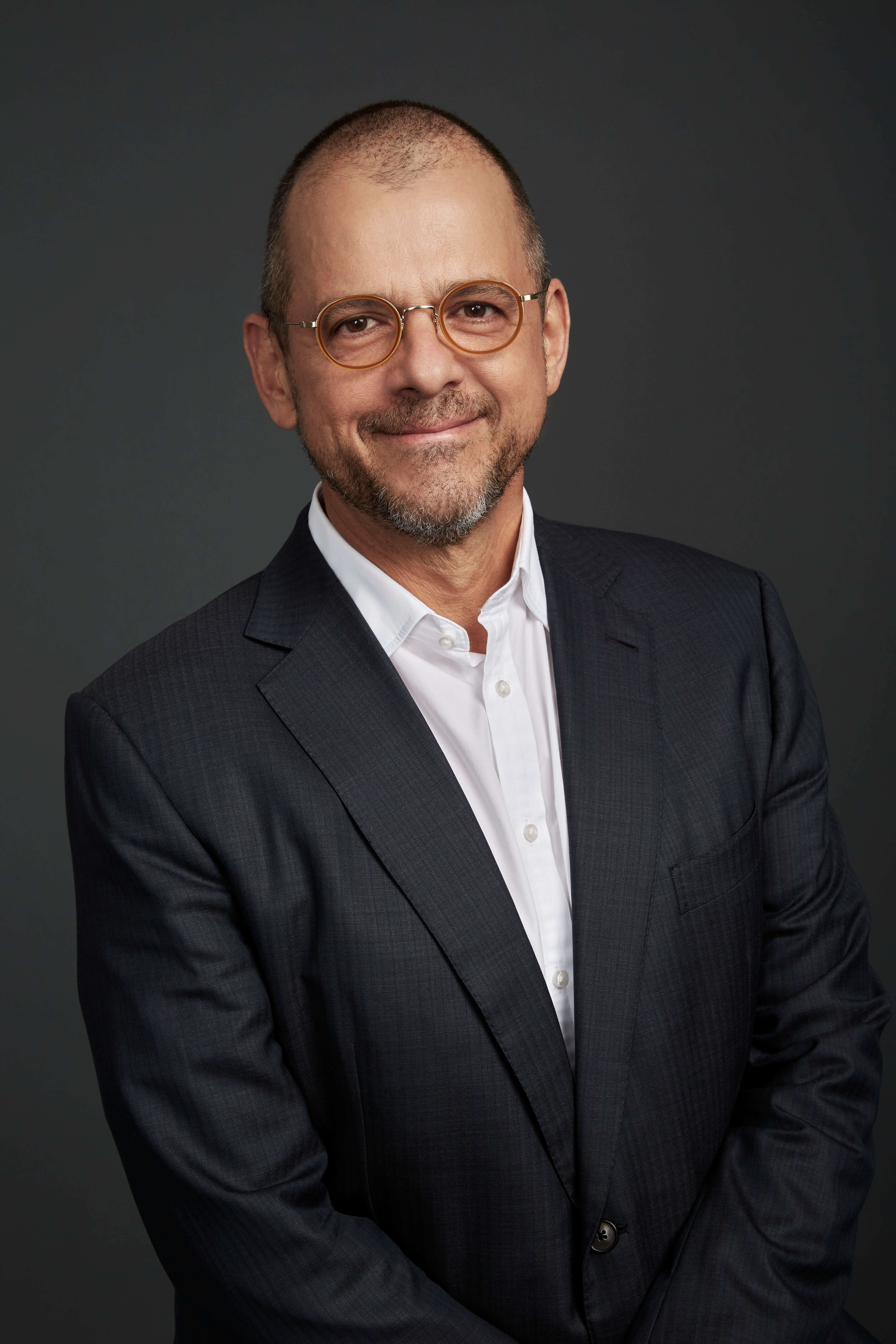 The Estée Lauder Companies (ELC) President, Commercial, Travel Retail Worldwide, Israel Assa is to succeed Olivier Bottrie who recently announced he is to retire in June.

Bottrie has held the position of Global President, Travel Retail and Retail Development with distinction for several years.

The vastly experienced Assa, who has more than 21 years’ experience with ELC and in travel retail, will be named Global President, Travel Retail Worldwide.

Reporting directly to Peter Jueptner, President International, he will be based in New York and join the company’s Executive Leadership Team (ELT).

All appointments are effective 1 May 2022.

Jueptner said: “We are proud of the exceptional depth and quality of talent across the organisation. As Olivier steps into his well-deserved retirement, we are pleased to elevate Israel and Javier, two dynamic, internally trained and highly experienced leaders into these roles of greater responsibility.

“ELC remains committed to investing in and growing our local and international talent around the world, particularly leaders like Israel and Javier, who have extensive first-hand experience in travel retail and deep global expertise across all aspects of prestige beauty.”

After joining ELC in New York as Executive Director Travel Retail Marketing in 2001, he moved to Miami as Vice President and General Manager, Travel Retail Americas in July 2006.

He has held various roles across ELC’s Travel Retail business, including regional lead, brand lead and commercial lead. He has a proven ability to unite brands and retailers, develop ‘locally relevant’ consumer experiences and scale distribution to meet consumer demand.

In his most recent role as President, Commercial, Travel Retail Worldwide, Assa was responsible for regional travel retail business in Asia Pacific, Europe, Middle East and Africa and The Americas. He also created a centralised Center of Excellence in Switzerland to enhance the organisation’s service to global and regional retailers.

Since assuming the role in 2019, Assa has overseen ‘tremendous’ growth across ELC’s travel retail business, according to the company and steadied the ship through the global pandemic.

Under his leadership, ELC said the travel retail division’s regional organisations had focused on building new capabilities, simplifying processes and investing in learning and technology to set up travel retail for sustainable, long-term success.

According to ELC, Assa is a champion of the company’s key values of inclusion, diversity, and equity. ELC also said he played an active role in building the next generation of black beauty talent in travel retail.

A member of ELC’s Hispanic Connections employee resource group, the aim of the group is to strengthen the company's position within the Hispanic and Latino marketplace and community and focus on the professional growth of group members.

“I look forward to working closely with Israel to drive this business forward in his new position as Global President, Travel Retail Worldwide.”

On the appointment of Simon as President, Commercial Travel Retail Worldwide, ELC described him as a well-respected, driven and innovative leader with a track record of building high-performing teams.

His deep understanding of the travel retail channel, strong retailer relationships and global experience make him extremely well-suited to step into the role of President, Commercial, Travel Retail Worldwide, according to ELC.

Simon will oversee the travel retail division’s regional businesses in Asia Pacific, Europe Middle East and Africa and the Americas, along with the global retailer Center of Excellence in Switzerland, which focuses on commercial and channel partnerships.

Under his stewardship, powered by the travelling Chinese consumer, rise in online pre-order and a commitment to delivering the highest quality brand-building experiences, ELC said Asia Pacific travel retail continued to excel, even during the global pandemic.

The company also praised Simon’s ability to steer his team through the uncertainties of the global pandemic and pivot their focus to Hainan and Chinese domestic travel.

ELC added that his passion for innovating the retail experience and meeting the consumer wherever they are in the journey, has enabled it to lead the way in transforming the travel retail channel.

In taking key strategic bets such as embracing the potential of online pre-order and diversifying the company’s consumer messaging to highlight experience and value, Simon and his team have delivered an omnichannel, brand equity-building travel experience, ELC emphasised.

“Javier is highly respected by his teams and peers within the industry as an innovative leader who creates a culture of excellence,” said Jueptner.

“His record of growth, deep travel retail knowledge and respect for the global consumer will be critical to continually capture and scale the future potential of travel retail. I look forward to his success in this role.”