By Jane Hobson, in Manama, Kingdom of Bahrain 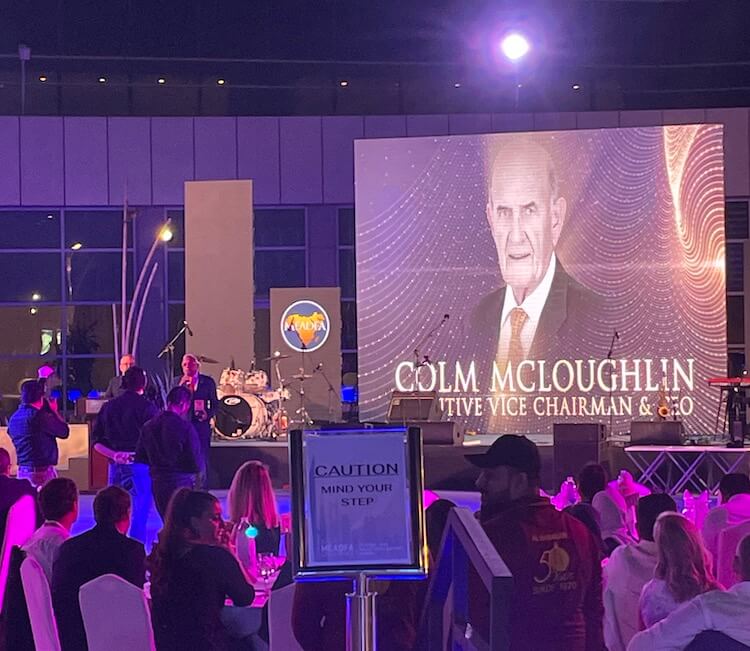 The industry honored Colm McLoughlin, CEO and Executive Vice Chairman of Dubai Duty Free (DDF), with the Lifetime Achievement Award. McLoughlin, not present at the event, received a standing ovation as Ramesh Cidambi, DDF COO, accepted the award on his behalf.

The Lifetime Achievement Award honors an exceptional leader who has made a remarkable contribution to duty free and travel retail, promoted strong leadership and has considerably impacted the overall strategy, culture, and development of the industry. McLoughlin has worked in duty free for more than 50 years. 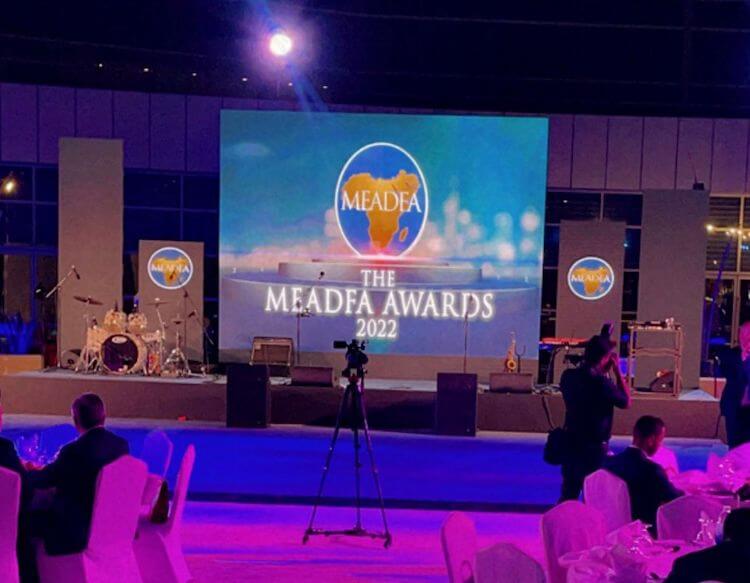 
MEADFA announced the launch of the MEADFA Awards in September.


"The MEADFA awards celebrate dedication, innovation, achievement, and success. Our objective is to focus on the dynamics of the region and acknowledge those who have made a significant contribution to the development of the Travel Retail Industry in the Middle East and Africa," said MEADFA President Sherif Toulan at the time of the announcement.

"The award committee encourages companies to nominate themselves and to highlight their outstanding contributions in a variety of business areas. Results will be announced during the MEADFA Conference 2022 taking place on Nov 27-29 in the Kingdom of Bahrain," said MEADFA Treasurer and Award Committee Chair, Dr. Bernard Creed in September.