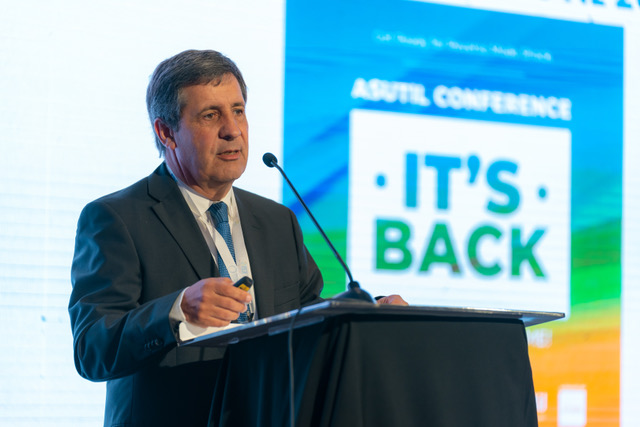 As part of its stellar lineup of speakers, José Luis Donagaray, Secretary General at ASUTIL, delivered a presentation at the conference 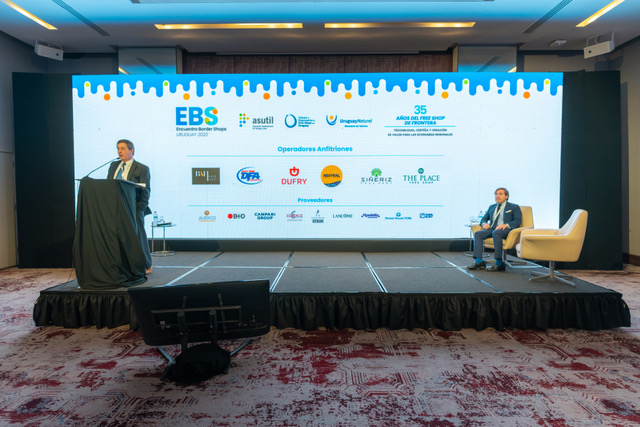 Hearing from experts about the evolution of duty free from 2019 to present time and the performance of the market across the region, attendees received a political and economic update from Carlos Melconian, Vice President, Macroview S.A. According to Dongaray, the pro-business agenda of former Brazilian President and current President-elect Luiz Inácio Lula da Silvia is “good news” for the industry. Five land border stores are on track to open in Brazil before the end of this year. 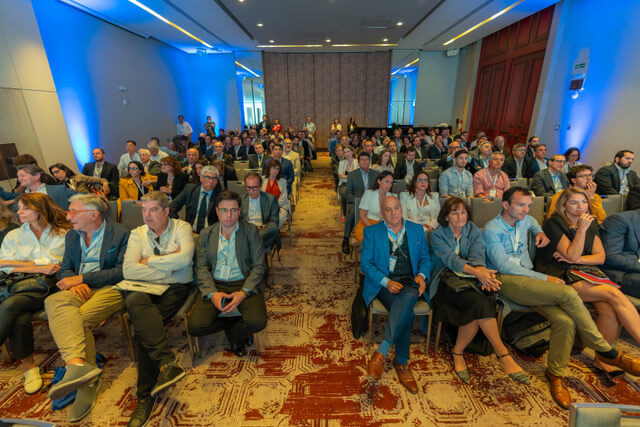 More than 200 delegates attended the two-day event in Montevideo, Uruguay

The Secretary General says the main takeaway from the conference is the government in Uruguay is committed to expanding and improving the channel. As the driver of the border economy, duty free business not only boosts travel and tourism, but also offers employment opportunities for people in the region – particularly women in small border cities. In addition to job security and executive learning from top brands, these workers benefit from above average salaries (vs. those working within the sector in the capital).

When it comes to Argentina, he adds the country will have a “complicated 2023” because of its upcoming election and unfavorable exchange rate.

Although it’s still to be determined, Dongaray says it is possible the EBS conference will take place biennially. Referring to duty free as an “honest and transparent” industry, he welcomes the normalizing of figures.

Coming up, the ASUTIL Conference will return in 2023. The event will be held on June 7 and 8 at Hotel Hilton in Puerto Madero, Buenos Aires, Argentina, and managed by TFWA. Further details will be announced in February.