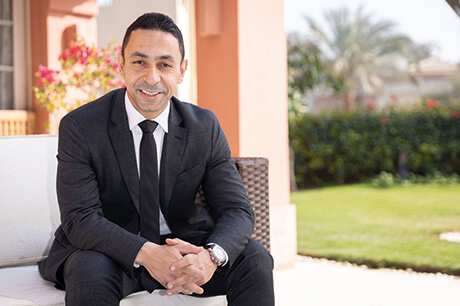 The Middle East & Africa Duty Free Association has been elected to serve on ACI Africa's board for a three-year term (2023-2025) at last week's ACI Africa / World Annual General Assembly, Conference and Exhibtion (WAGA) in Marrakesh, Morocco. This will make it the first and only duty free association in the world to serve on an ACI board.

“We are pleased to be a member of the ACI Africa board. This will strengthen our existing relationship since we joined the organization in 2018. It will facilitate our efforts to communicate the voice of the duty free and travel retail industry in Africa," says Sherif Toulan, MEADFA President.

“We would like to congratulate and welcome the Middle East and Africa Duty Free Association as one of the first industry bodies to join the ACI Africa Board", he added: "Their presence will highlight on the importance of Non-Aeronautical Revenue in African airports," comments Ali Tounsi, Secretary General at ACI Africa.

"That is very positive news, and we are looking forward to working closely with ACI Africa in the future and contributing to the development and growth of the duty free industry in Africa," adds Rob Mariott, Chair of the MEADFA advocacy group.

MEADFA will host its annual conference next month in Bahrain at The Art Hotel & Resort.