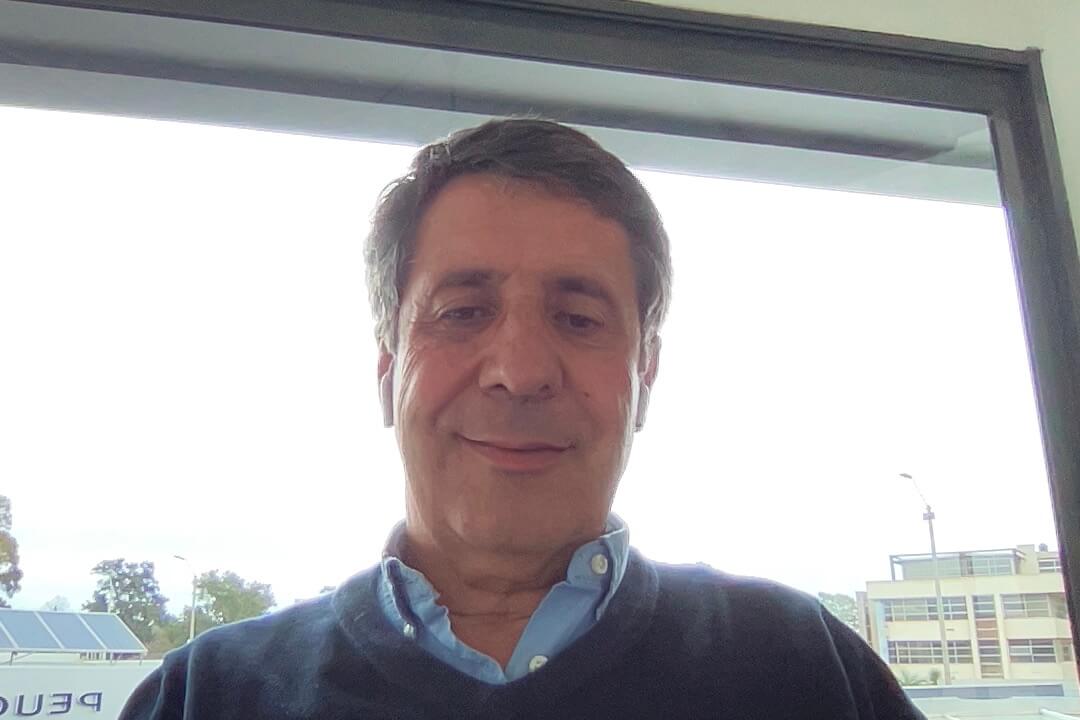 ASUTIL Secretary General José Luis Donagaray made a number of important and mostly positive announcements about the region in a press conference today.

First, ASUTIL’s board will remain the same for the next two years. The association will hold its annual meeting next November in Brazil. The decision to keep the board the same was made in part because of the pandemic and also because of the situation in Brazil; ASUTIL’s negotiations with the country are so important and consistent representation is helpful.

In great part due to this Brazil’s government has allowed its citizens an increase in border purchases on the Brazil side of the border. Previously the limit was US$300; the government has approved an increase to US$500, which is in line with the allowance from cross-border shopping. “This is good news,” says Donagaray. “It allows us to sell more goods.”

While ASUTIL will help with the content for Summit of the Americas in April of 2022, the association is not helping to run the event. As of 2023, ASUTIL will again hold its traditional event with the same scheme as in the past. The event will take place in June, as has traditionally been the case.

For the past two years, ASUTIL has been working closely with the Duty Free World Council (DFWC). Donagary says DFWC has been doing a great job. “We need someone working worldwide who can move quickly,” he says.

ASUTIL has also been working closely with ACI, with customs, with the UN and also on WHO’s MOP 2, soon to be MOP3.

ASUTIL has also been working closely with the Latin American and Caribbean Air Transport Association (ALTA), and this association’s research is showing a positive future. “Previous estimates showed the region would not recover 2019 levels until 2025, but ALTA is saying now this recovery will come in late 2023/early 2024,” says Donagaray. “The Omicron variant may slow things down a little bit but 2022 is looking very positive. In general LATAM recovery is going well — routes are up, passenger numbers are up. We expect a slow but steady recovery in 2022.”

Uruguay has been a bright light of late. The country was one of the top in the world for vaccination rates and the speed at which the population became fully vaccinated. Now Uruguayans have no restrictions throughout the EU, and same with EU members in Uruguay. Donagaray sees this as a hugely positive step that could perhaps be replicated by other countries.

Having achieved so much, the next step is to try to convince Uruguay to make a “negative list” as opposed to a “positive list.” Currently, the government approves the items for sale whereas Donagaray would like them to allow virtually all items but disapprove some.