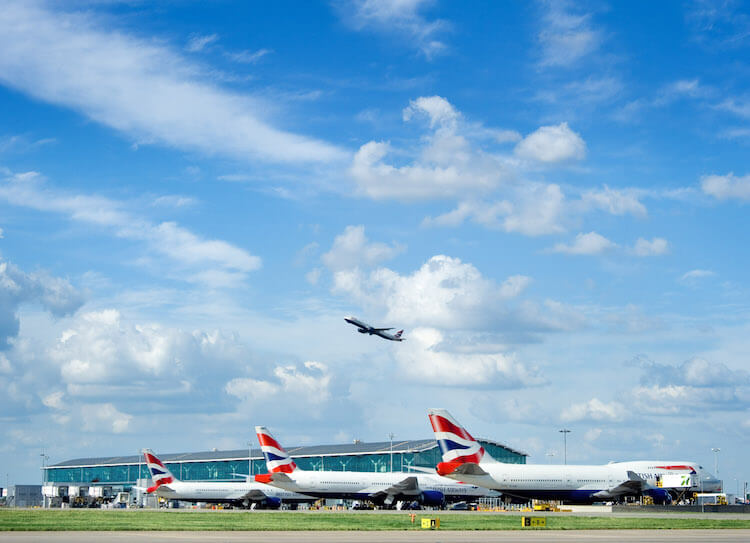 Heathrow served 5.9 million passengers in October and is preparing for its busiest Christmas season in three years

Heathrow Airport says it is preparing for the busiest Christmas season in three years, expected this year.

In October, the major hub served 5.9 million passengers, 84% of 2019 passenger throughput for that period. The airport says year-to-date, it has served 50 million passengers, 74% of 2019 levels, and reports that there has been an increase in business travelers and leisure travelers. Strong recovery in the Middle East and Central Asia seen in October is expected to continue into November. The increase in passenger numbers this year is higher than at any other airport in Europe.

“Companies across Heathrow have done an incredible job in recruiting and training around 16,000 colleagues over the last 12 months, which is keeping capacity and demand in balance. At current rates of recruitment, we are on track to get back to pre-pandemic employment levels before the peak summer holiday period in 2023,” the airport reports.

The airport reports it is planning investments of more than £4 billion (US$4.7 million) in the next few years which will improve the passenger journey, including new security lanes which will allow passengers to leave laptops and liquids in their bags, and a new baggage system for Terminal 2, subject to a regulatory settlement that supports investment.

“We have been working with airlines and their ground handlers to prepare for the Christmas peak, and have a good plan, which will not require any capacity cap. We are aware of potential strike action at a number of organisations, including a national Border Force strike. We are supporting organisations on contingency plans to minimise any impact and encourage all parties to put the interests of passengers first,” the airport says.

Heathrow has also recently welcomes new airlines such as Loganair and India’s Vistara, which the airport says will “strengthen Heathrow’s role in connecting all of Britain to the growing markets of the world.”

“We have come so far since Omicron grounded Christmas travel plans last year. Heathrow, our airline partners and their handlers are all working together to make sure everyone can be reunited with their loved ones this Christmas,’ said Heathrow CEO John Holland-Kaye.