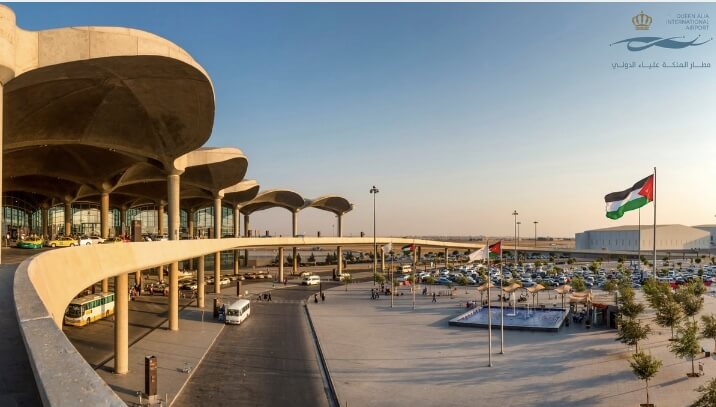 Nicolas Claude, CEO of the airport’s operator Airport International Group, says, “The Eid al Adha holiday and Hajj season, paired with the increased appetite for travel during the summer break, have triggered July’s positive traffic figures. Enhancing the accessibility and tax competitiveness of QAIA compared with regional airports will be key to achieving similar results in the coming months, thereby confirming our airport’s positive contributions towards local tourism and the national economy.”

In 2022, QAIA became the first airport in the Middle East and the second in Asia Pacific to reach Level 4+ Transition of the Airport Carbon Accreditation Program.

According to a study commissioned by Airport International Group and conducted by International Air Transport Association (IATA) Consulting, in 2019, QAIA supported 238,000 jobs and JOD 2.5 billion/US$3.5 billion (8.9%) in GDP.