iCoupon adds to its growing portfolio of airline partners 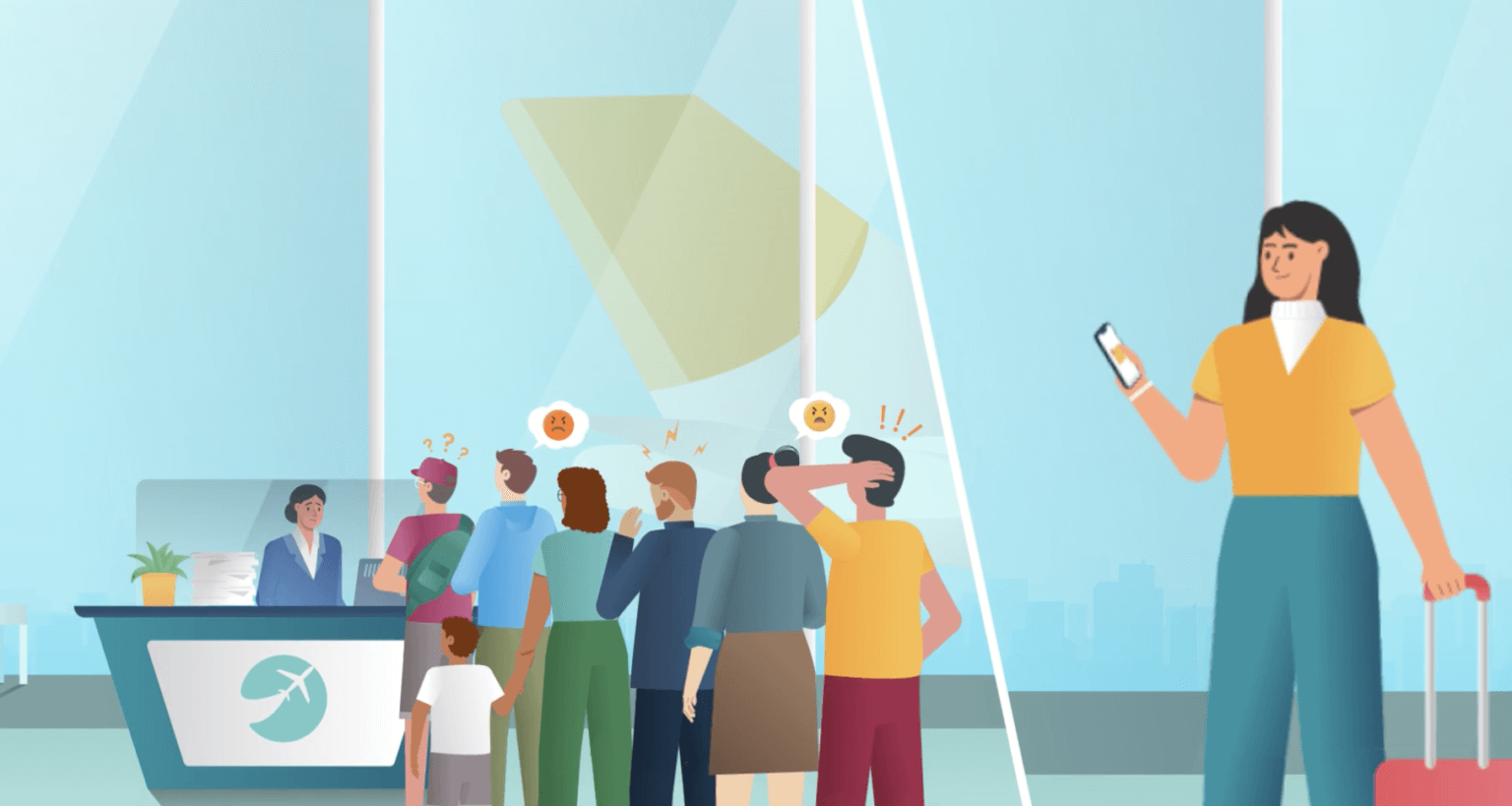 Norwegian-based airline, Flyr, prides itself on being an easy-to-use and responsible airline, positioning its passengers first and providing cutting-edge digital services. As a new airline, ensuring operations run as smoothly as possible is of paramount importance. Flyr has implemented iCoupon's platform in order to offer the best possible service to its customers.

Launched in 2019, newly formed Hans Airways plans to offer low-cost flights directly from Birmingham to India. The airline operates a hybrid business model, combining the “value for money” approach, typically adopted by low-cost carriers and the top-quality service associated with long-haul airlines. With these objectives in mind, Hans Airways has partnered with iCoupon to ensure its vouchering process is as seamless as can be.

Alongside these recent airline wins (more of which will be announced shortly), the launch of iCoupon Autopay – a new service that streamlines the payment process by forwarding bills to iCoupon, which then pays the retailers directly – has led to a number of renowned retailers signing with iCoupon and existing retailers expanding their iCoupon services. Developments include SSP, Areas, Lagardère, TRG, WH Smiths and Autogrill Italy, SOHO Cofee, HOK Elanto in Finland, R-Kioski Group, KSG and Marquette in Dublin, with mass deployments coming across airports throughout the Middle East, Scandinavia, Italy and other regions.

These latest additions to iCoupon’s portfolio come as iCoupon hits a significant landmark, having recently issued its billionth entitlement since its launch in 2015.

“With the problems the industry has been facing recently, airlines are certainly keen to make the best of all available solutions to simplify the voucher process for all parties. Newly formed airlines, in particular, need to ensure they are taking actions that enable them to run their operations, as smoothly as possible, and clearly they feel the implementation of iCoupon allows them to do just that.

“It’s fantastic to be partnering with up-and-coming airlines and this is further evidence that the iCoupon platform is perfectly suited for all airlines, whether they are large established names, or newcomers looking to make the best start possible.

“These airlines are choosing to partner with iCoupon because of the simplicity of the platform, the significant number of retailers signed and the fact that fact that airlines can feel safe in the knowledge that they will be compliant with all rules and regulations,” says Richard Bye, CEO, iCoupon.