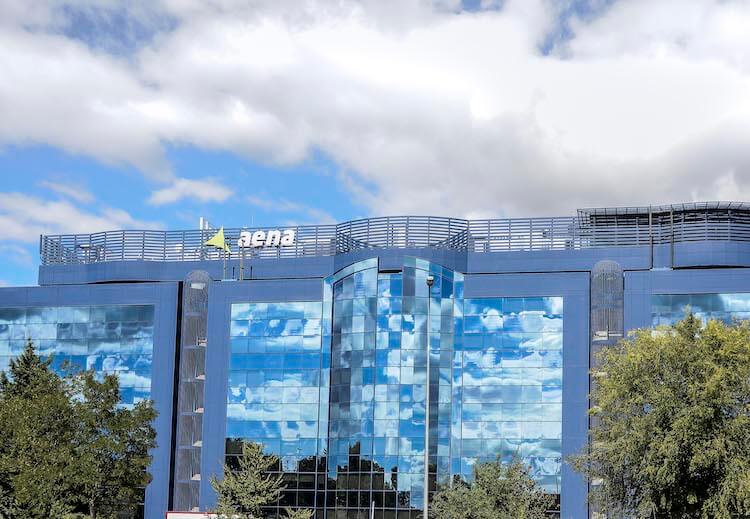 Spanish airport operator Aena announces it has achieved a net profit of €163.8 million (US$171 million) between January and June 2022, an improvement of 147.3% in the result compared to the same period of 2021, when it recorded losses of €346.4 million (US$351 million). The airport manager returns to profit after eight quarters in losses, since the first quarter of 2020, when it earned €23.1 million (US$23 million).

The number of passengers in the first six months of the year has increased by 287.7% in Spain, reaching 104.9 million, which is equivalent to 82% of the traffic in the first half of 2019, before the pandemic. The increase is widespread across all airports and in all types of traffic; domestic traffic rose by 142.6% while international traffic increased by 469%.

In the second quarter of 2022, excluding the DF7 accounting adjustments, the level of commercial income for the same period of 2019 has been recovered.

The press release reads: “In this section it is worth noting that the Minimum Annual Guaranteed Rents (MAG) for the rents charged by Aena remain affected by the application of the Seventh Final Provision of Act 13/2021, which modified the lease agreements or the assignment of business premises for food and beverage and retail activities that were in force on March 14, 2020 or previously tendered.”

Sharp increase in electricity costs
Aena reports its operating expenses (Supplies, Staff Costs and Other Operating Expenses) from January to June 2022 have amounted to €1,055 million (US$1,069 million), which is an increase of 40% compared to the same period of 2021. Above all else, this increase reflects the increase in the price of electricity at the network’s airports, which has led to a year-on-year increase of €92.3 million (US$93 million).

The planned investment for the development of the so-called Photovoltaic Plan is around €350 million (US$354 million) up to 2026, the year in which Aena will have installed photovoltaic plants at the 14 airports with most sun hours, which will generate all the energy required by the network. This will involve the installation of solar panels on a surface area equivalent to around 720 hectares distributed throughout the different airports and will generate around 950 GWh per year, which is equivalent to the consumption of 295,000 households in a year.

EBITDA and cash flow: positive. Debt: decreasing
The gross operating profit (EBITDA) obtained by Aena goes from being negative in the first half of 2021 (-€58.2 million (-US$58 million)) to positive figures in the same period of 2022, with €631.3 million (US$639 million), including €46.8 million (US$474 million) from the consolidation of Luton and €39.8 million (US$40 million) from Aeroportos do Nordeste do Brasil. The EBITDA margin stands at 36.7% (-6.7% in the first half of 2021), affected by the evolution of traffic, the treatment of MAG due to the application of the aforementioned Seventh Final Provision of Act 13/2021 and by the positive effect from the reversal of impairments.