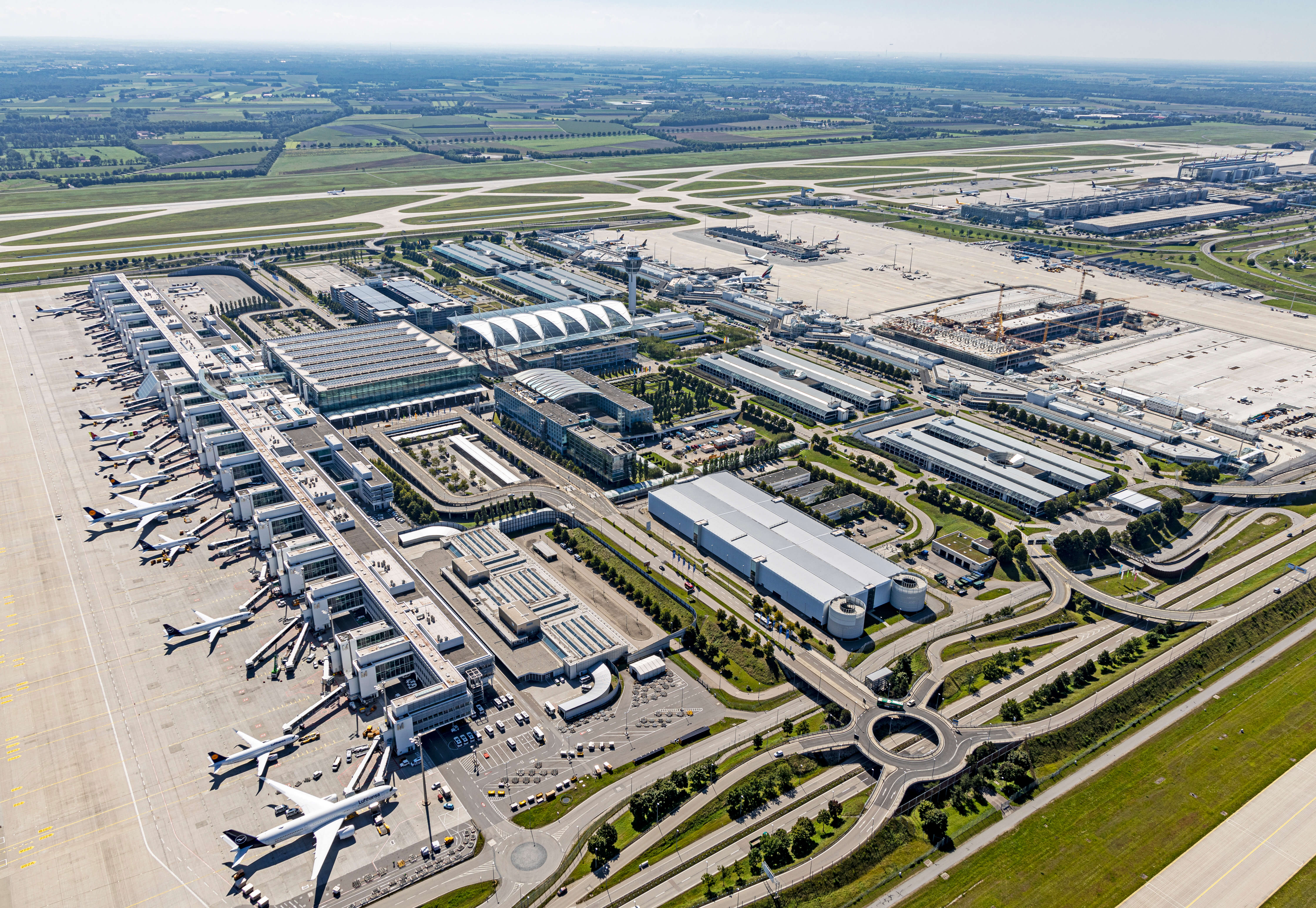 Munich Airport is celebrating 30 years of operation at its current location about 30 kilometers northeast of Munich, Germany.

Since 1992, the airport has handled around 850 million passengers and almost 6 million tons of air freight on a total of nearly 10 million flights to and from Munich.

In the record year of 2019, Munich Airport recorded a total of nearly 48 million passengers and approximately 417,000 takeoffs and landings.

The number of aircraft movements has more than doubled since the airport opened in 1992, while passenger numbers have nearly quadrupled over the same period.

This above-average growth was mainly driven by the development of the new airport into a major European hub.

Munich Airport's success story was interrupted in March 2020 by the coronavirus pandemic, which had a massive impact on air traffic worldwide. In the meantime, a significant recovery followed the lifting of many travel restrictions. During this year's Easter vacation, traffic in Munich reached more than 70% of pre-crisis levels.

In addition, Munich Airport is a consultant for airport relocations and airport openings worldwide.

As strategic partners, Munich Airport and Lufthansa joined forces when they reached an agreement in 1998 to jointly build, finance and operate Munich Airport's Terminal 2. To date, this co-operation between the airport and the airline is unique within the international aviation industry, according to the operator.

With the Munich Airport Center (MAC), which opened in 1999, the airport gained a state-of-the-art multifunctional service center. Today, the MAC, with its spectacular glass membrane roof and the large forum area below, is not only an architectural highlight, but also the airport's commercial center and marketplace.

The opening of T2 in 2003 provided capacity expansion. Lufthansa and its partners have exclusive use of the terminal, which is designed for transfer traffic. It is known for its multi-faceted retail and gastronomy offers, as well as a wide range of services.

According to Skytrax, Munich Airport has been ranked for years among the most passenger-friendly airports in Europe and also received the award as a 5-star airport.

The opening of Germany's first midfield terminal in 2016 marked the next significant expansion, adding a capacity of 11 million to a total capacity of 50 million passengers.

Just three years after opening the mid-field terminal, the first construction phase began in 2019 for the new pier at T1.

Munich Airport CEO Jost Lammers takes the airport's birthday as an opportunity to look to the future with confidence: "Even though its impressive success story was interrupted by the massive impact of the Covid-19 pandemic, Munich remains a main player in the Champions League of European airports. In these weeks, we are seeing the enormous momentum with which air traffic is currently picking up again after two years of crisis. I am therefore confident that we will soon reach pre-crisis levels again and subsequently grow beyond them."