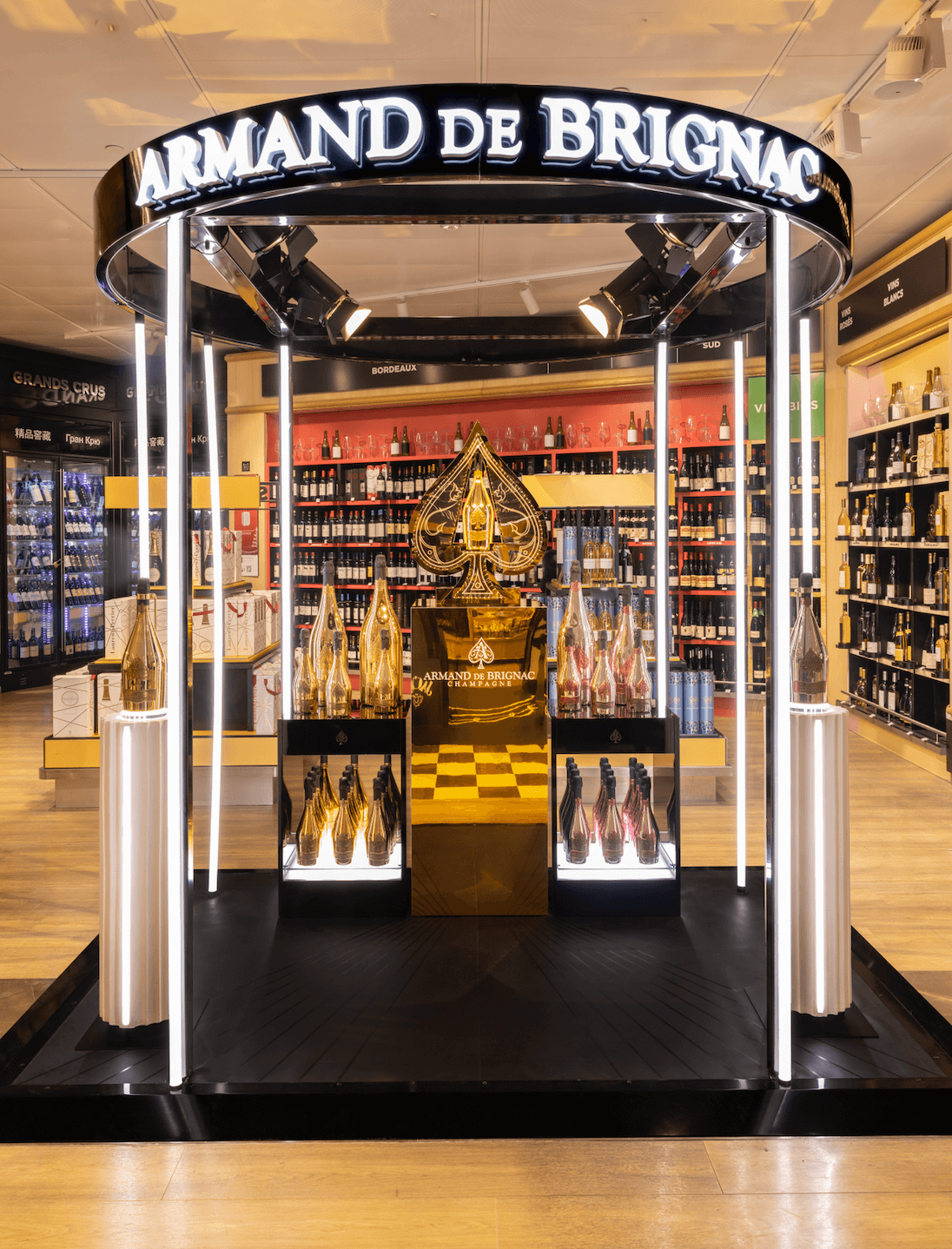 According to the brand, the "newest jewel in the crown" of Moët Hennessy’s unrivalled prestige champagne portfolio, Armand de Brignac combines timeless quality and craftsmanship with an identity built on contemporary notions of success, status and consumer-centricity that have made it a modern icon, beloved by musicians and sportspeople alike.

The portfolio selected by Moët Hennessy for the travel retail channel focuses on a core range of the two most recognized expressions of Armand de Brignac: Brut Gold (75-cl and magnum) and Brut Rosé (75-cl). The range will be extended with the Blancs de Blancs at very select locations.

With a focus on exclusivity, Armand de Brignac will be rolled out across a number of the most influential global locations in travel retail, powered by a retail concept that combines classic French luxury with Armand de Brignac’s trademark energy and bold luxury identity. The concept made its avant-première at Paris Charles de Gaulle Airport in November (via the Extreme Duty Free joint venture) and will be rolled-out in Asia, Americas and Middle East alongside the new luxury retail "Les Caves de Champagne" concept.

Putting the shopper at the center of the experience, with the bottle as the trophy, the concept delivers a truly immersive and vibrant experience that celebrates success. Lighting and sound effects mirror the atmosphere and dynamism of upscale bars and clubs where Armand de Brignac has been embraced by the new establishment. 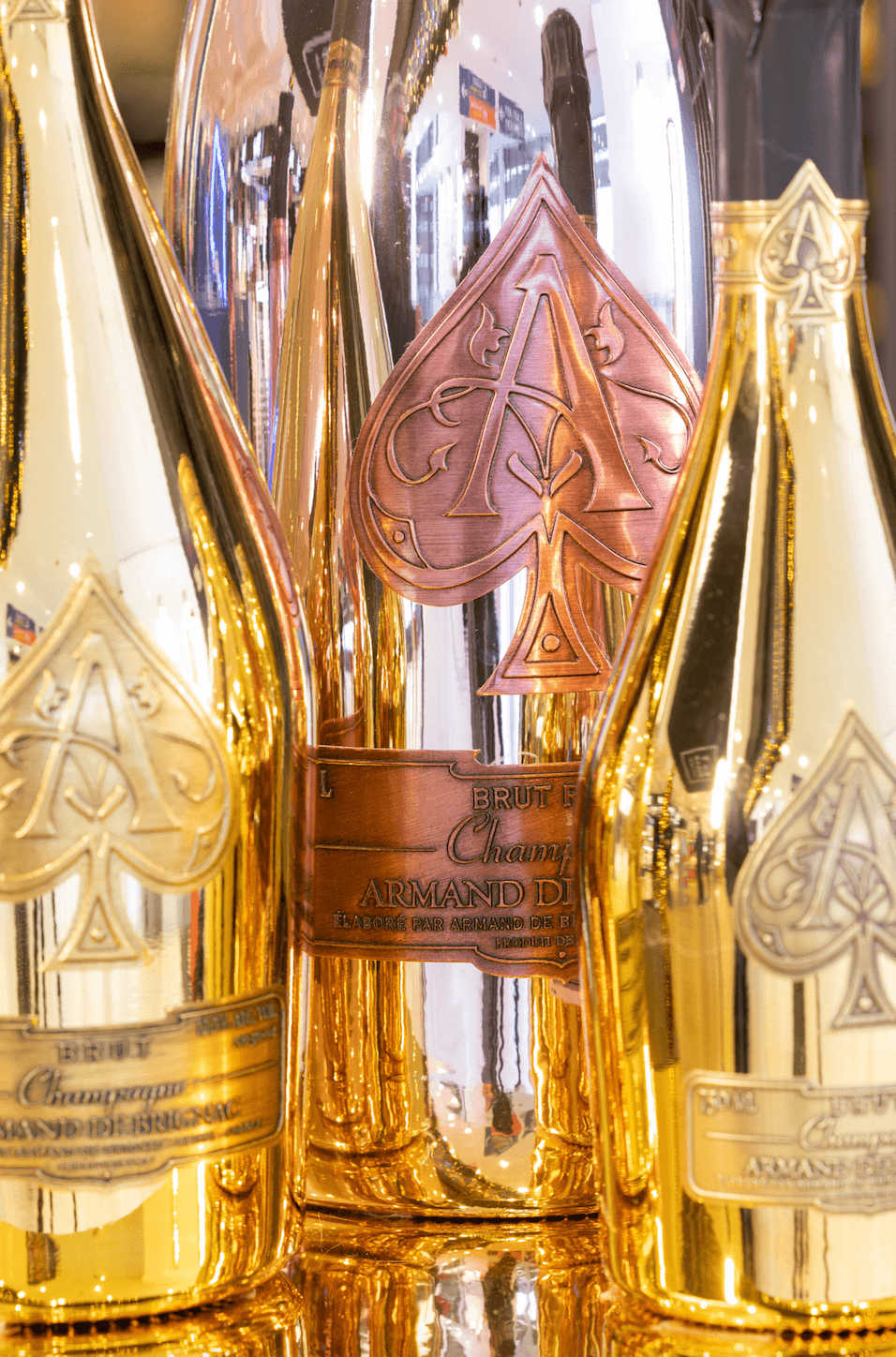 The portfolio selected by Moët Hennessy for the travel retail channel focuses on a core range of the two most recognized expressions of Armand de Brignac: Brut Gold (75-cl and magnum) and Brut Rosé (75-cl)

"Our mission is to elevate travellers' journeys into memorable experiences, with an unequivocal emphasis on the 'consumer first'. By strategically amplifying the presence of Armand de Brignac in the channel, we aim at recruiting a new generation of luxury travelling consumers, who recognize the brand from its iconic status in the nightlife channel and who resonate with its symbolism of success; consumers who are driven and ambitious; who work hard and play hard; who value exclusive experiences," says Laurent Boidevezi, President Moët Hennessy Asia Pacific, Travel Retail & Private Sales.