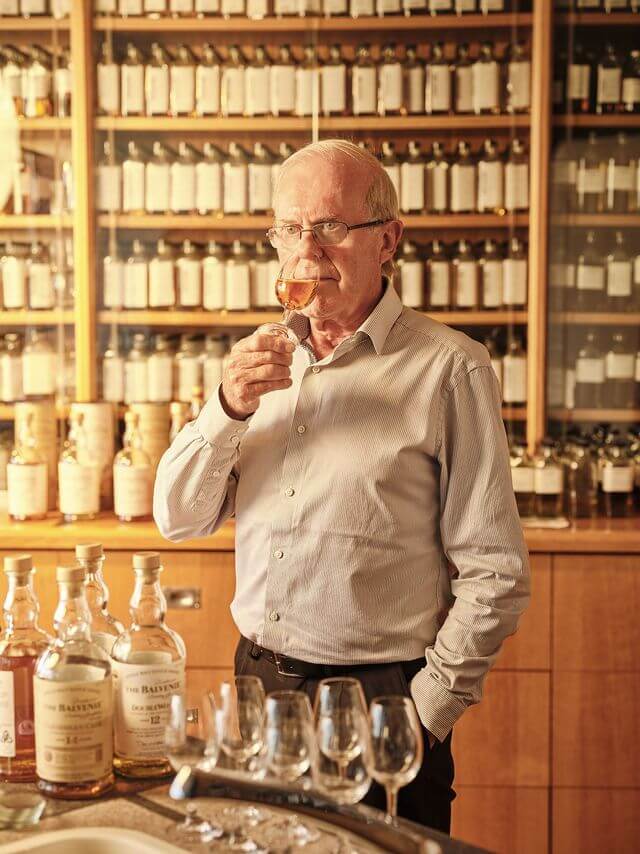 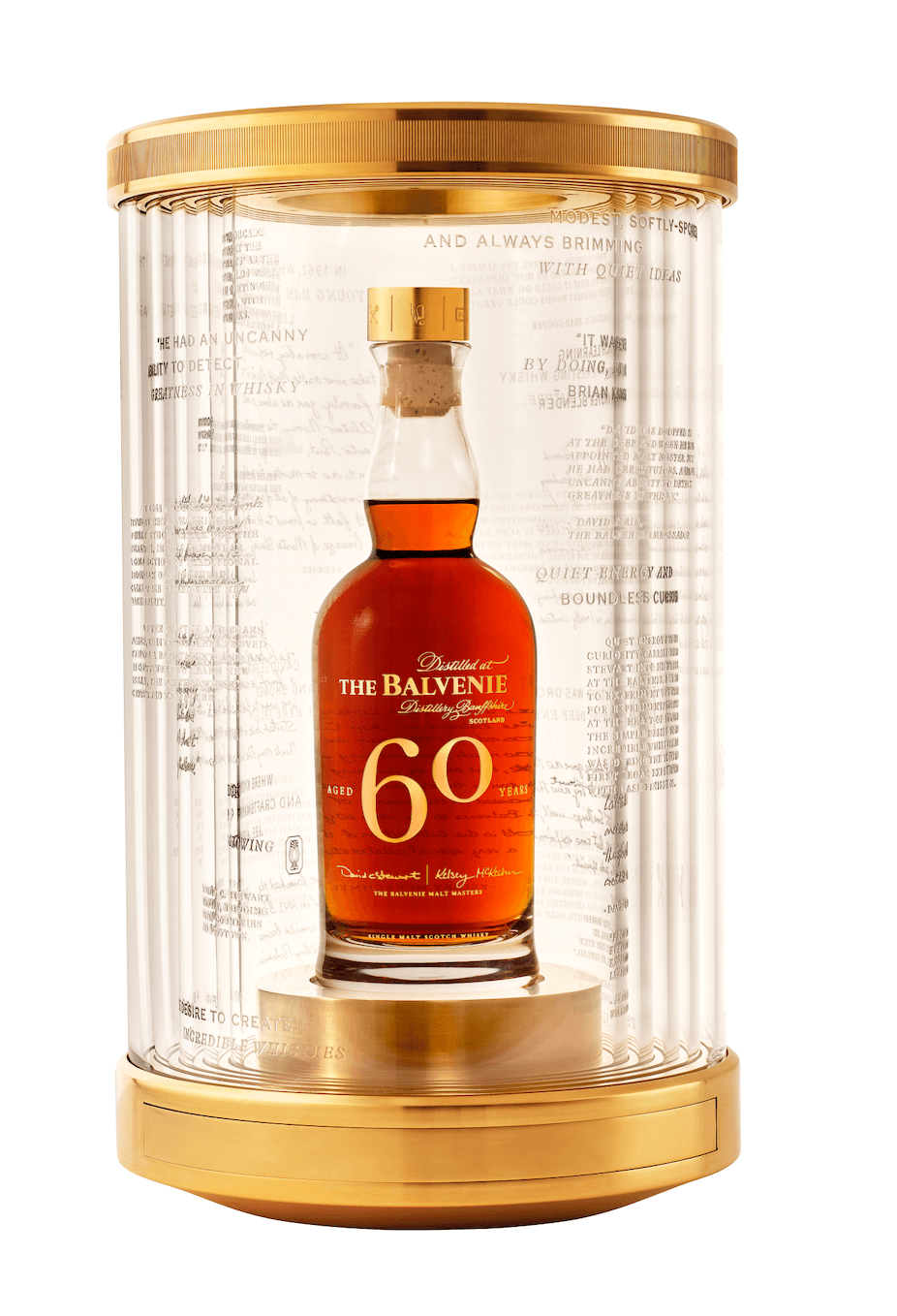 The Balvenie, one of the world’s most handcrafted whiskies, is celebrating the 60th anniversary of Master Blender and Malt Master David Stewart MBE, the longest serving Malt Master in industry history (and fifth only for the brand since its inception in 1892).

For 60 years, David has developed incomparable knowledge and skills which have seen him produce award-winning whiskies and developed new whisky making techniques, which have been adopted industry-wide to critical acclaim.

David has been celebrated and awarded many accolades including International Wine & Spirits Competition (IWSC) recognition for Outstanding Achievement in the Scotch Whisky Industry, the Icon of Whisky Award by "Whisky Magazine" in 2009 and IWSC’s Lifetime Achievement Award in 2005; also receiving ISC Distiller of the Year, Double Gold at the San Francisco World Spirits Competition, Gold and Gold Outstanding year after year at the IWSC awards for his The Balvenie expressions.

A further testament to David’s commitment to the Scottish whisky industry, the whisky legend was appointed a Member of the Most Excellent Order of The British Empire (MBE) and presented with the MBE medal on behalf of Her Majesty The Queen in 2016 for services to the Scotch whisky industry.

Born in Ayr, Scotland in 1945, David began his journey at family-owned, independent distillers William Grant & Sons in 1962 as a whisky stocks clerk, writing ledgers and managing invoices. He then embarked on a 12-year journey to become the master blender in 1974, personally overseeing the distiller’s award-winning range of single malts and blends from globally recognised brands The Balvenie, Glenfiddich and Grants during his time.

As a Malt Master, David oversees the creation of all whiskies for The Balvenie and uses his thoroughly trained nose to maintain the consistency of the whisky’s produced by the distillery. David also oversees the new Malt Masters from William Grant & Sons, having worked closely with Glenfiddich’s Malt Master Brian Kinsman and now The Balvenie’s Apprentice Malt Master, Kelsey McKechnie.

“The Balvenie holds a special place in my heart, and I am proud to have spent the better half of my life working at the distillery. Whisky making is what I am passionate about, and I feel honoured to have been given the reigns to create and experiment over the past 60 years. I enjoy passing my knowledge and stories onto Kelsey to continue building the legacy that makes The Balvenie what it is,” says Stewart.

“I feel extremely privileged to have learned from David over the past five years as I undergo my apprenticeship with The Balvenie. David is an incredibly knowledgeable and patient man, and a living whisky legend," adds Kelsey McKechnie, Apprentice Malt Master at The Balvenie.